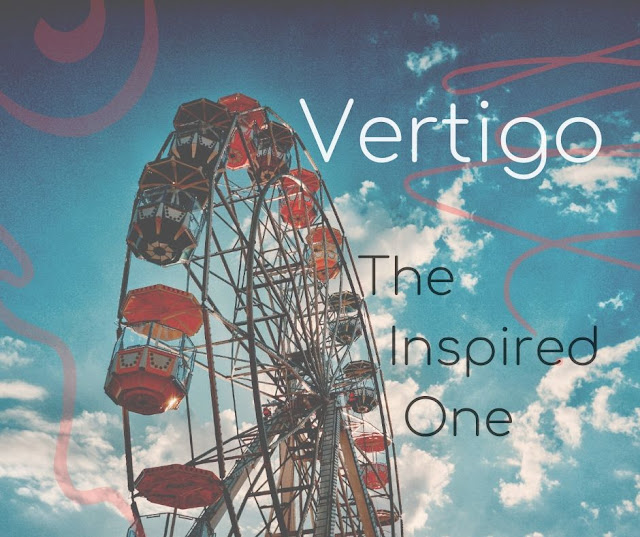 Just slow down. The world was going too fast. She couldn’t think, not clearly at least. She wanted to focus, but that goal was too far from her grasp. It hurt her head to think about the circumstances. What she needed were distractions… She needed something to take her mind off the pain. The best medicine was happiness. Laughter, joy . . . love. Anything that could even bring the feeling of a smile.
Vertigo. It was something she had only heard about. It was something that didn’t quite make sense to her, and she didn’t know it was possible to feel it without being high off the ground. A dizzy spell—that’s what some called it. She didn’t even know what it was, entirely. Googling symptoms never helped. No matter what, the typed out words made it seem like you could be in an extremely critical condition. She couldn’t depend on the world. All she knew was that she couldn’t function. From the moment she woke up to the moment she fell asleep, she felt as if everything around her was being spun at high rates.
She lied down for every second of the day. Multiple times she felt overwhelmingly sick, and it didn’t help that she had deadlines to meet, but she put them off until the next day. If it continued or got worse the next day, she’d take action and contact people. But when she woke up the next day, everything was gone. She had absolutely no symptoms. What happened? Why did she no longer feel like she had been on a spinning ride for hours on end? It appeared one day and was gone the next. It was bizarre.
But she never expected it to return a few months later.
This time, it lasted for a week, symptoms decreasing with each passing day. But now, she had multiple deadlines—online and physical. She was supposed to leave for an out-of-town trip a few days later and had no idea if she’d feel okay enough to participate in everything planned. She had triumphs and distractions, and, this time, she felt as if the vertigo couldn’t conquer her again. She trusted God with the circumstance at hand, and she pushed through.
After it was all over, she couldn’t fully comprehend what happened, but she did understand that God was with her through the stress of the deadlines, during the trip, and through all the confusion of the medical predicaments. God can be trusted even when people are swamped with uncertainties.

I wrote this about my personal experiences with vertigo last year, and, thankfully, it hasn’t returned. It twists the world around you and it was hard to meet the deadlines set before me. God can be trusted in literally any situation, even if it’s difficult to make sense of the world around you. Always trust God, He has a plan and He’s got you. He can make a dizzying situation into something good, even if that isn’t clear in the middle of the chaos.