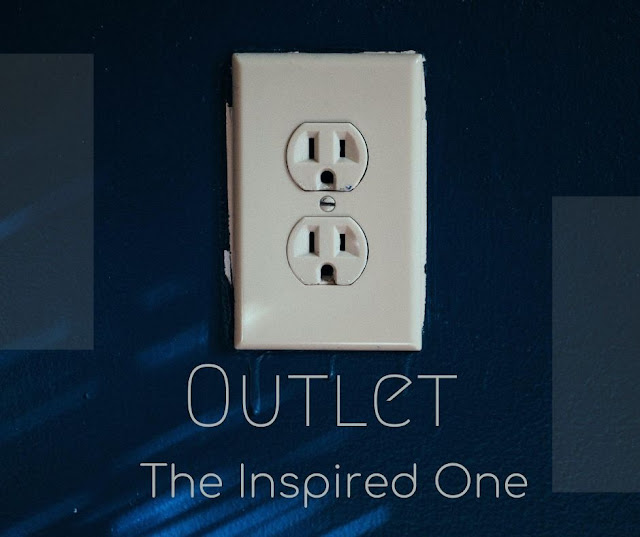 My outlet is a little different. I go through phases of songwriting, journaling, poetry writing, and blogging to let my feelings escape, most of which never see the light of day and only enjoy their lives as saved files.  But I’m always writing. This is how God created me. I’m not going to give a speech to someone about every single detail because my words will fumble, I’m more emotional than most, and that’s not how I’m wired. I’m human. I need to write. The musical Hamilton has a few lines about “writing like tomorrow won’t arrive,” or “writing like they’re running out of time,” and “writing like they need it to survive.” It sounds crazy, but I’m one of those people; I need to write.

When I have been in situations where there is no way for me to write something down, and it’s either an idea or an emotion I want to capture, it drives me crazy. I’ll repeat the idea in my head over and over so I don’t lose it. Writing has always been close to my heart, but I didn’t realize how much of God’s plan for me would involve writing—a lot more than I originally thought when I was younger and to think I was going to brush it off as a hobby.
It’s funny. Since I’m a writer, things can have a lot of interpretation for the reader, but something that people may not catch onto a lot is that writers can also refer to themselves in various points of view, and create a second character, which is also themselves. Many, many times I have referred to myself as “you” or “they” in blog posts, songs, and other writings. Sometimes, we are that person we’re battling or comforting in those stories.
Creating this second character for ourselves, or dividing ourselves, is very interesting and I have found it helpful for addressing things from various perspectives. Don’t we all have various trains of thought we’re jumping to and from?
Of course, God wants us to have one stream of thought—good, godly thinking—but we’re imperfect humans. This isn’t an excuse for anything, but we’re sinners and we will make mistakes. There are days where I’m too hard on myself and there’s always one part of me that knows the truth and wants me to be happy, ignoring the bad, but the other side attacks every little thing and wants me to be blinded by my imperfect self.
Writing has been my outlet. So far in my life, I have developed a love for various outlets: writing, music, theater, art, photography, but the only one that has concretely stuck with me is writing. Always writing. God has given us all gifts, whether you’ve discovered yours yet or not, and he wants us to use them for his good. Find your outlet and let God shine.
~The Inspired One