Matt Chandler, Francis Chan with Hillsong, Jesus Culture at Yet Another Conference

This is yet another New Apostolic Reformation Big Event that you must attend, because you’ll never be the same… it’s gonna change everything… this is the Together Conference for the Together Generation!

Experts are currently trying to determine if the “Together Generation” is really just a new incarnation of the “Pepsi Generation.”

Here’s the Together Manifesto, which is not a manifesto at all, but simply a loose cluster of vague ideas that sound good to the ear of the gullible, especially if they’re said in a cool video:

“Something needs to shift.
There is a better way than outrage
or apathy.

In the middle of you/me/us/them
stands Jesus.
He was snubbed by politicians
and the religious.
He drew the ordinary, the misfit,
the freedom-craver,
calling all into mercy, justice,
and action.
So what if I moved closer?
Away from walls that isolate,
toward Jesus and the world
around me.

I want to influence, to build bridges,
to take risks.
I will choose to listen and seek
to understand.
I will love, especially those
who are not like me.
I am part of the radical middle—where
we meet at Jesus from every side.
And we’re on the move.”

Now here’s the cool video where this pseudo-doctrine can be more emotionally manipulative:

For some reason these two guys are speaking at this event (along with NARpostle Brian Houston, Banning Liebscher, Sammy Rodriguez, Priscilla Shirer and others): 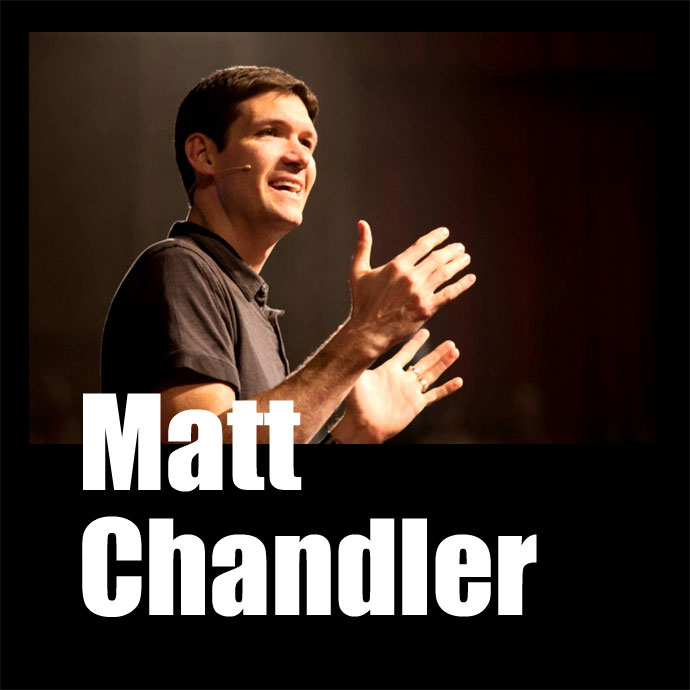 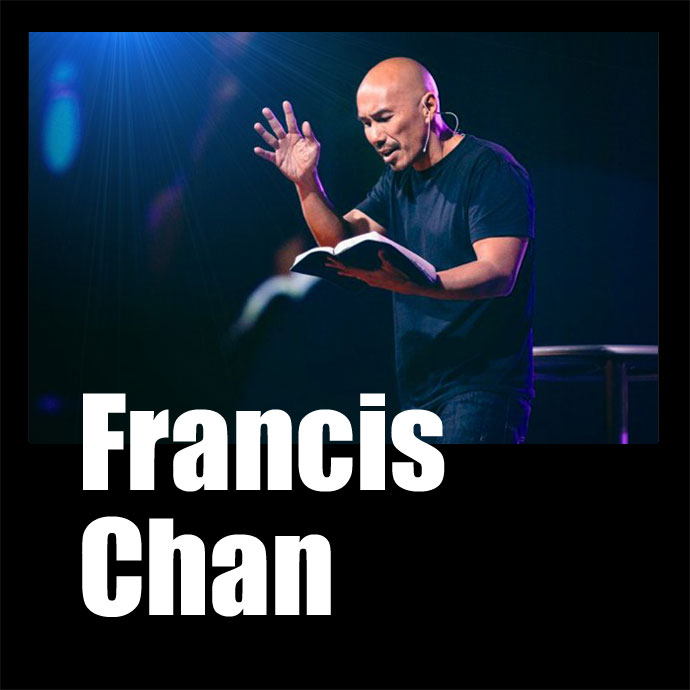 Even though this event is still a few months away, “Together 2018” has done one thing very well already-they’re promoting this thing with unabashed confidence. Rarely have such ideals been promised so confidently by an event that surely cannot accomplish any of this stuff:

Wow, they got some good ad writers churning out the catchphrases. So, this day-and-a-half event is not actually an event-IT’S A LIFESTYLE. That’s not even a cohesive idea. Heck, that’s not even a cohesive sentence! Well, this is from the people who claim that they are: “part of the radical middle—where we meet at Jesus from every side. And we’re on the move.” (This is a meaningless word salad, but they copied that last line from Aslan in the Chronicles of Narnia.)

There is a glimmer of hope in all of this: it appears that the guy who used to always say “Did I do that??” on that old TV show is one of the guest performers:

Stay home and save the travel expenses. Read your Bible. Go to church. Nothing to see here… just another large group manipulation exercise.

Francis Chan: “God Might Kill You If You Criticize Church Leaders”

A Manifesto of Christian Discernment

Check out the new and improved: The Messed Up Church website!