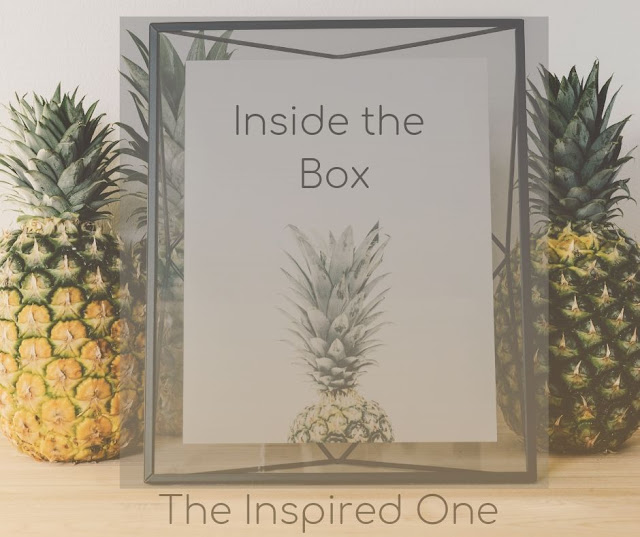 Sometimes it takes stepping out of your life’s circle to get into your comfort zone.

Do you ever feel like you are almost trapped inside of this box that people think you’re in? You may have been in it before, but you’ve changed and now you’re stuck there because that’s all people see you as now?
For me, honestly, I am kind of my best self when I’m alone or sometimes when I’m with friends. When you meet new people, they don’t know who you were in the past, so the only way they can really see you is for who you are when you meet them.

The great thing is, is that God doesn’t put us in any sort of box. He sees the inside of our hearts and doesn’t define us by how others see us on the outside.

People can judge us by appearance, our flaws/quirks, their first impression of us (or a handful them), but God doesn’t. We could look a mess on the outside, but still be close to Him. It’s so different when we disconnect from the worldliness of this time and focus on who we are instead of who people assume we are.

Feeling pulled inside your own box isn’t easy. Someday I’ll step out. Someday. Sometimes it takes a big decision, a life-changing event, or just simply time. But even when it seems like the world is forcing you to appear to be something you’re not, in their eyes, you can still be fully who you are in your heart.

I’m not a talker. I think I’m terrible at speaking. Sometimes it goes well, but oftentimes it just seems like a messy, unorganized pile of words—more like a train wreck. Something I write will be one-hundred times better than anything I could say. That’s just how I work. I could be writing at the same pace that it would take me to contemplate and speak the words, but the written version will be far better, no matter what. I have been told that I should practice speaking and learn how to come up with answers on the spot. That’ll probably happen over time, but I can’t force myself to be something I’m not.

I can’t be put in a box and be expected to perform like the rest. That’s not who I am.

Even in areas where you’re just waiting and anticipating that moment where you can step out, you have to learn to be faithful to God and wait patiently. Someday.

I’m not saying that my life—or anyone’s life where they’re “in the box”—is a disaster and that I’m miserable. No, not at all. But there are situations where you feel like you can’t be who you are, because no one knows or because you’ve changed over time.

Just let things go and don’t worry about it; let God handle it.

You shine to Him even if no one else notices you.

Inside or outside the box, He can be inside your heart and you in His hands.