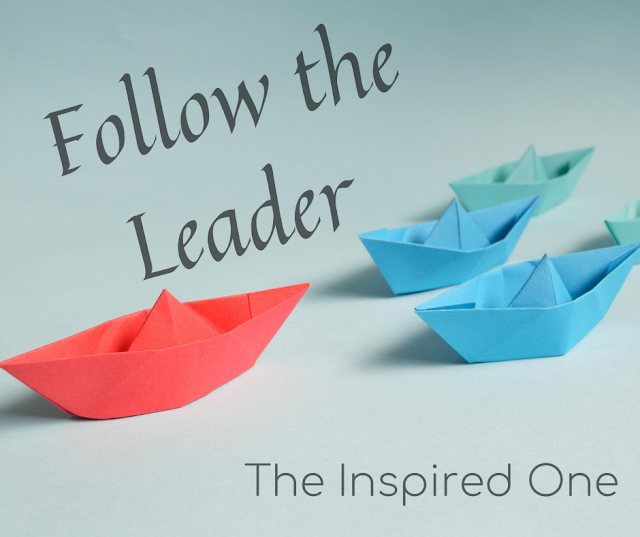 Whenever I’ve been asked the question of if I’m more of a leader or a follower, I have always said follower. When people have asked me if I’m an introvert or an extrovert, I always say introvert.
Over the past few weeks, I have done a lot of discovering about who I am internally and how that gets expressed externally. Recently, I was given the role of a leader in a group of other leaders and, let me tell you, it has made me rethink a lot of things regarding socializing.
We discovered that being introverted and extroverted is on a scale. I don’t think it’s a black and white topic. Now, I think that people just have qualities of both stereotypes, and they shouldn’t be classified as one or the other. With children, they have qualities of both of their parents, physically and characteristically, and they wouldn’t be just like one parent and not at all like the other.
I have also thought a lot about what it means to be a leader, as someone who has always been a follower. I think it takes a lot of getting to know yourself to be able to be confident in your leadership. Over this past year (and even few years), I have really discovered who I am and I know what I desire in life for the most part. Do I think it’ll be strange for me to step up and lead others? Yes, absolutely. But I think I will, and already have, valued it more than I ever thought I would when it comes to leadership.
In this role, I am blessed that it is Christ-centered. Not only am I leading people through this experience that they will be going through, but I am also leading them toward Christ. But another thing can be brought up: spoken prayer. I don’t like praying out loud in front of others. Ever. The first few days of training for this role, I didn’t pray aloud when it was an option. Of course, we weren’t forced to, but I decided to do the uncomfortable.
There is something that I do (which will be discussed in a later post) that I need to let go of but it’s my introverted part of that holds onto it. Oftentimes when I speak in front of others, especially prayer or answering a question, I tend to have to think about it more in my head before I speak. Too often, I will say something and then get stuck. I like to be prepared. I write out presentations word for word when I memorize them. Over the course of training, I have gotten a bit better at speaking instead of overthinking.
Stepping out of my comfort zone has been interesting over the past year. It has been scary but it has been rewarding. I have learned to step up in confidnece and be a leader, but, most of all, remember to follow the Leader, Christ. I am a follower of His, but I will lead others in His direction.
~ The Inspired One