Assertions and Assumptions are NOT the Foundation of the Church

Assertion: (noun) a positive statement or declaration, often without support or reason:
Without providing any evidence, he made an assertion.

Assumption: (noun) something taken for granted; a supposition:
She didn’t check the facts to see if it was true, she just made an assumption.

Have you ever received one of those ridiculous emails that claims you are the recipient of a multi-million dollar fortune from somebody in another country? But in order to claim your money you have to send a smaller amount of money to the complete stranger that sent you the email? Emails like this rarely fool people, but they work just enough that different versions of this scam re-emerge from time to time.

The reason these scams don’t work most of the time is because the assertion is obviously not true and most people do not assume that it is.

Much of the bad teaching going on in churches has both of these aspects. The pastor/teacher is making assertions and the people listening are simply assuming those assertions must be true. It looks something like this:

Christians often use catch phrases that appear to be true, and the more often these phrases and ideas get repeated the more often they are assumed to be true. Popular pastors often have memes with their own sayings that are nothing more than mere assertions-usually meant to make people feel good.

For example, the following Joel Osteen memes look nice and sound good, but if you click through and read them all, you’ll see that they don’t say anything Biblical: 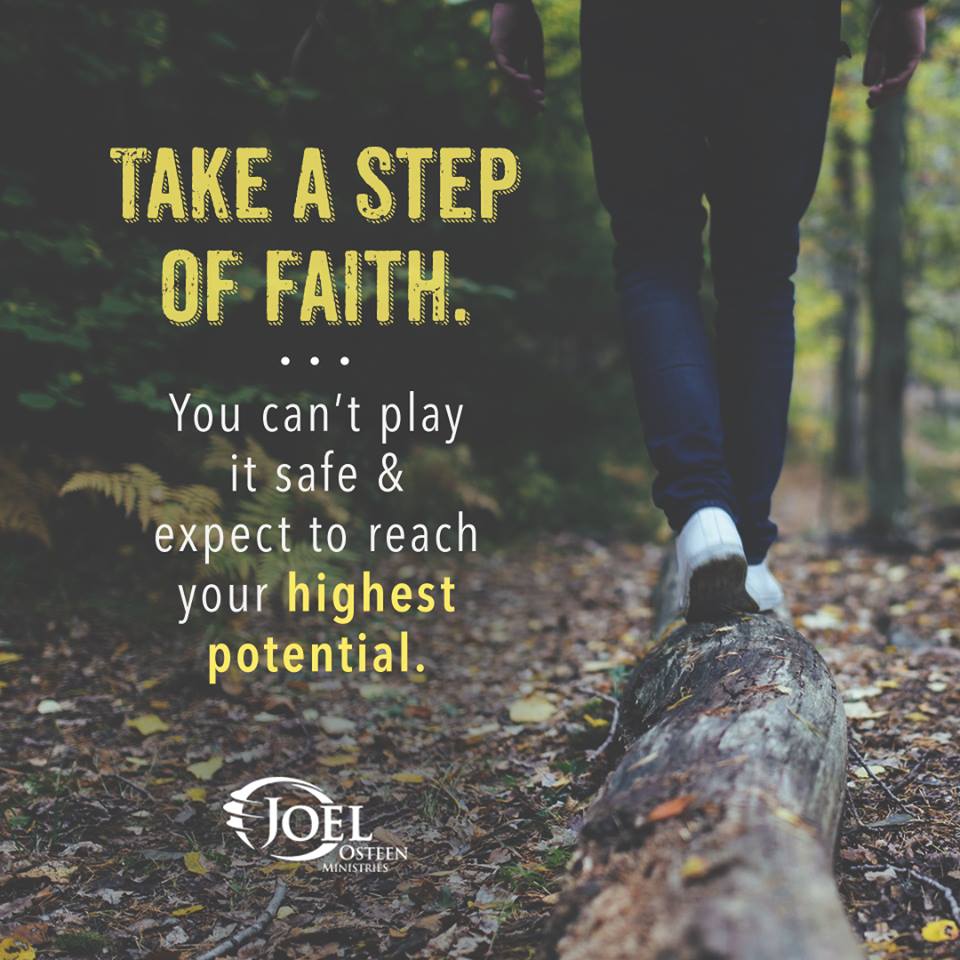 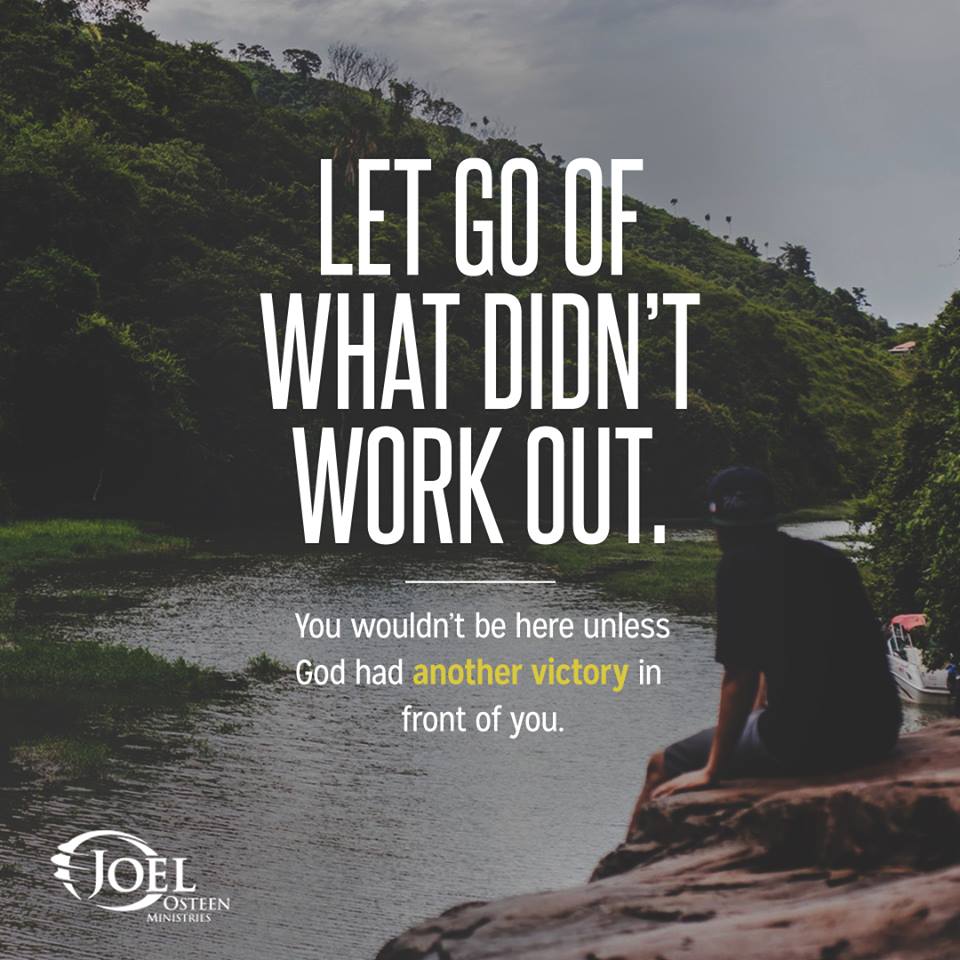 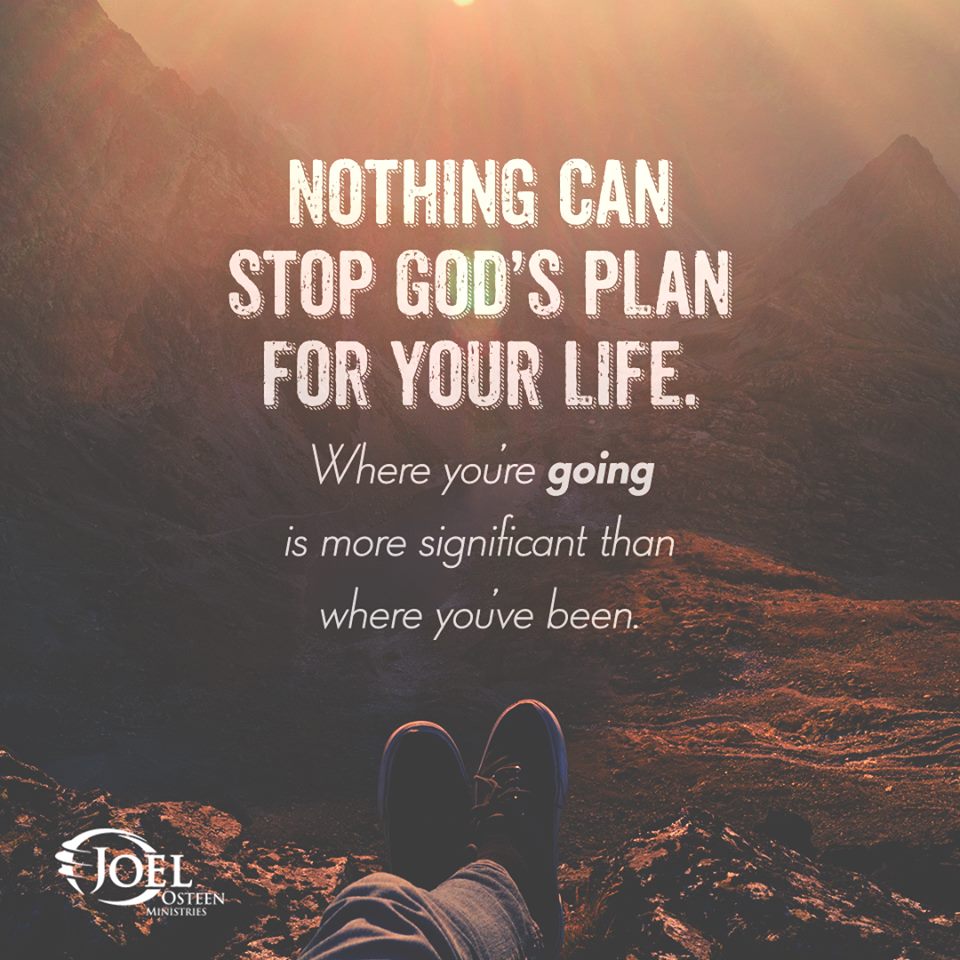 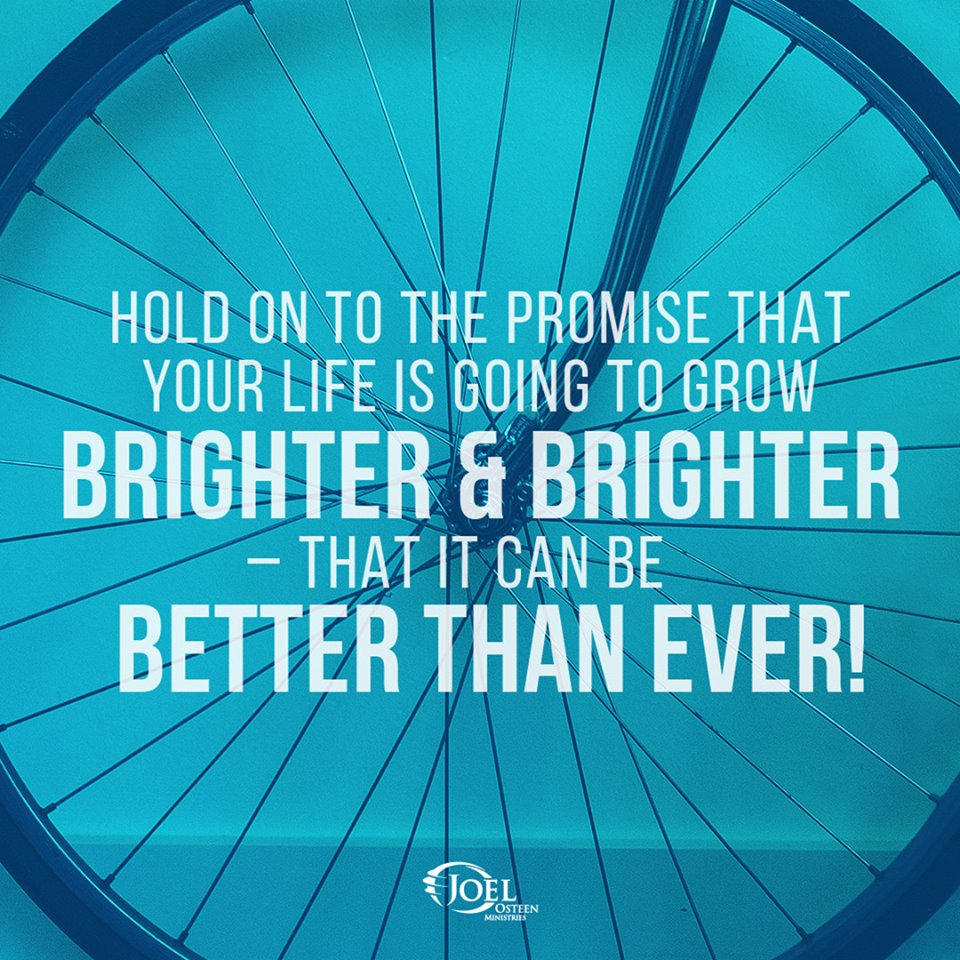 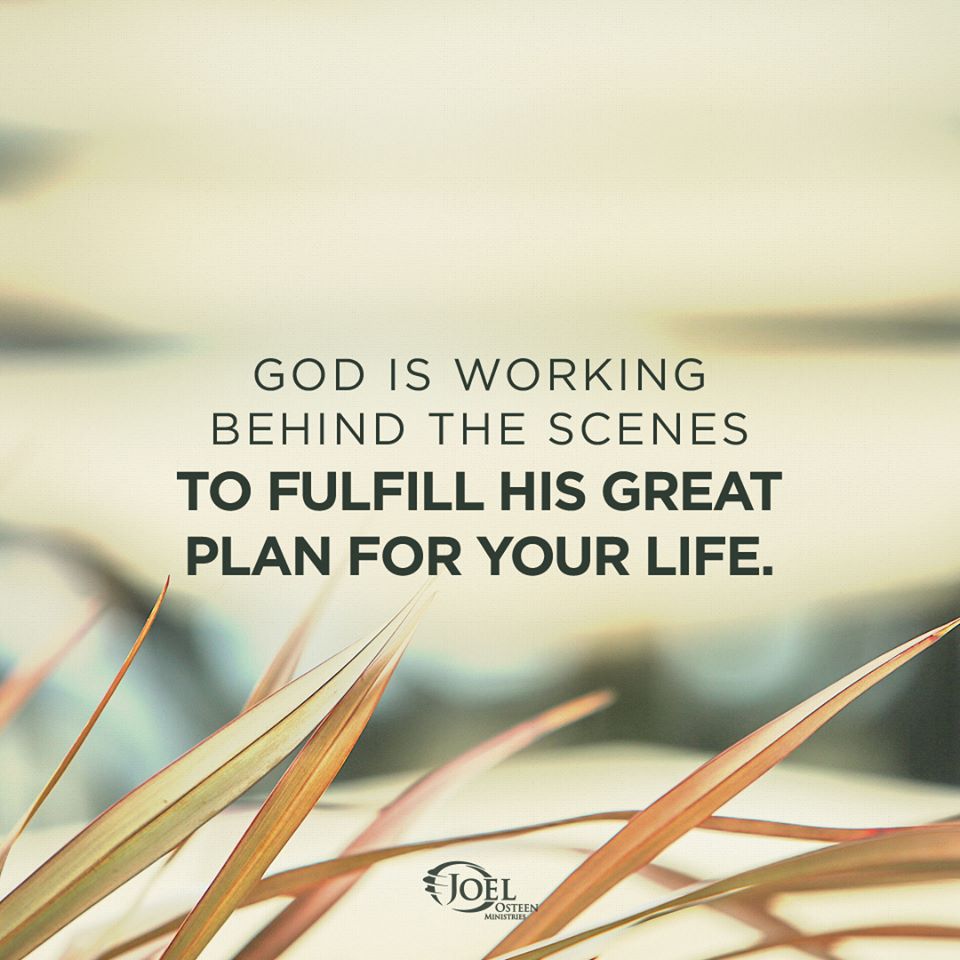 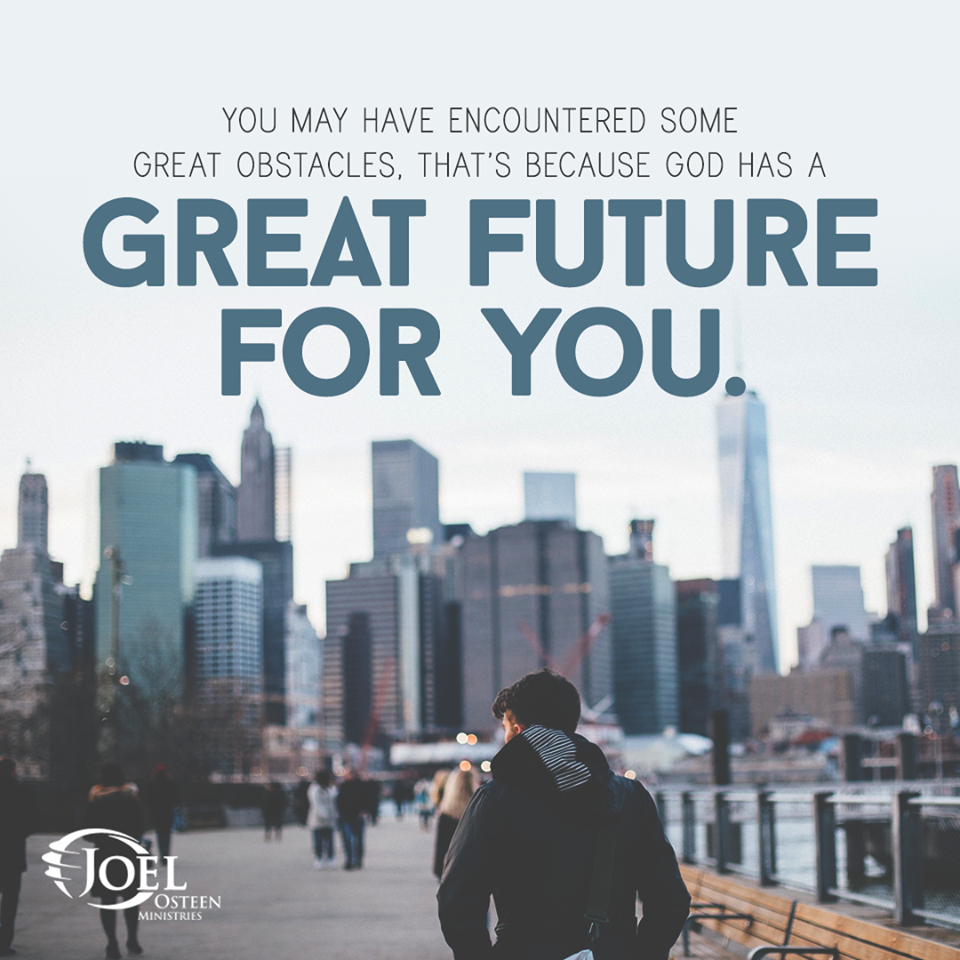 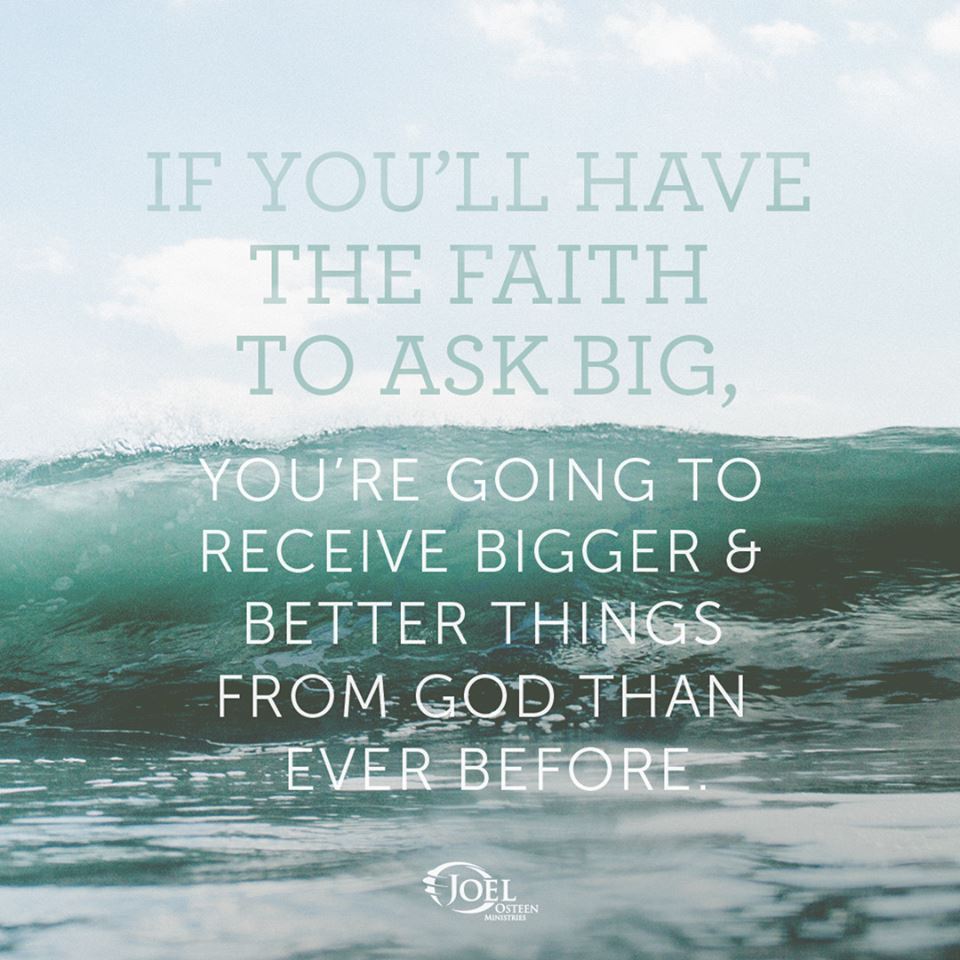 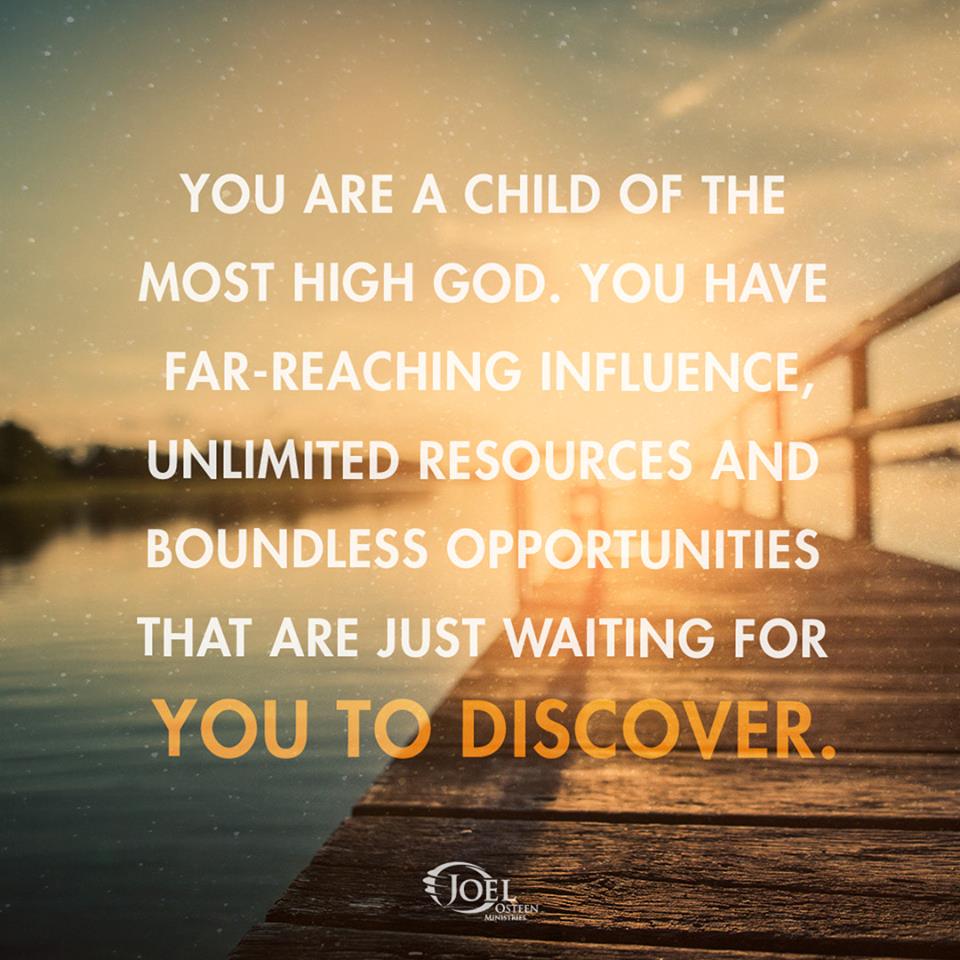 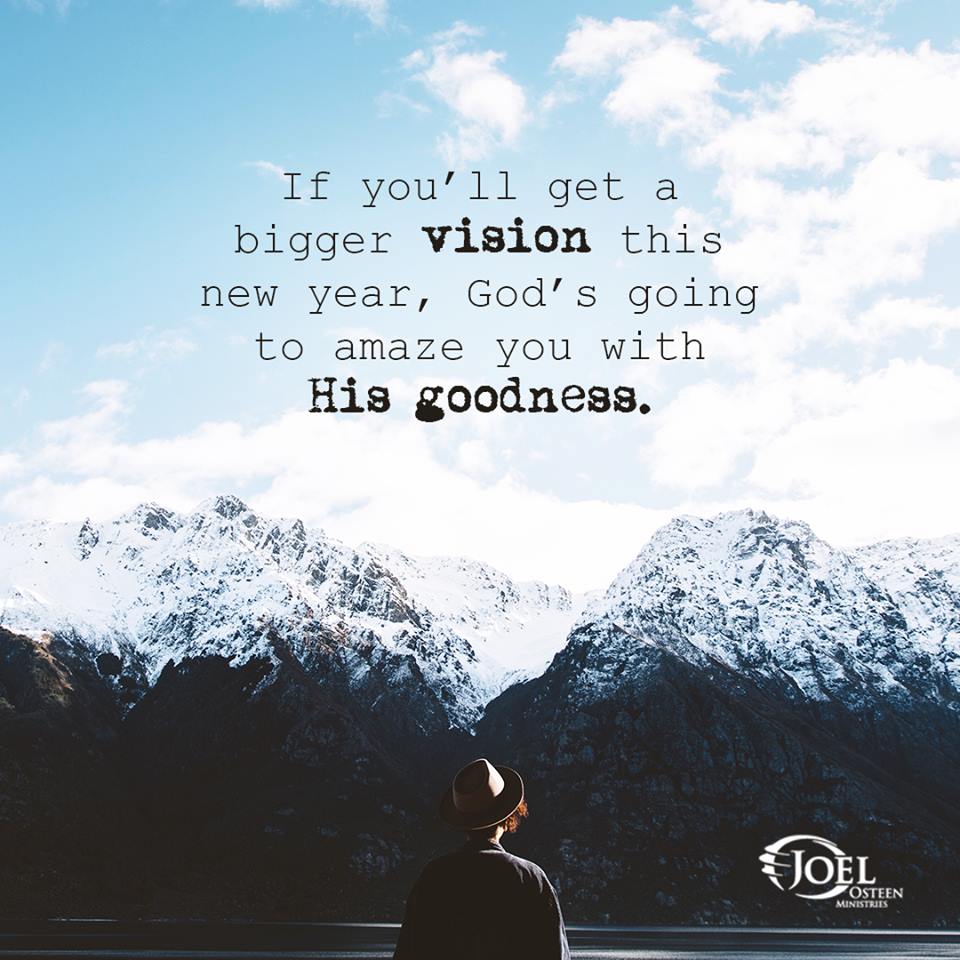 All of those sayings are making assertions (“You’re gonna do something great and it’s right around the corner,” etc.) and these assertions are largely derived from a non-Christian, man-centered viewpoint.

If you understand the Word of Faith movement (with some Positive Thinking along side), you’ll see how these sayings stem from that belief system.

Now let’s click through the ideas expressed in the following memes from Bethel church, where Bill Johnson and Kris Vallotton teach: 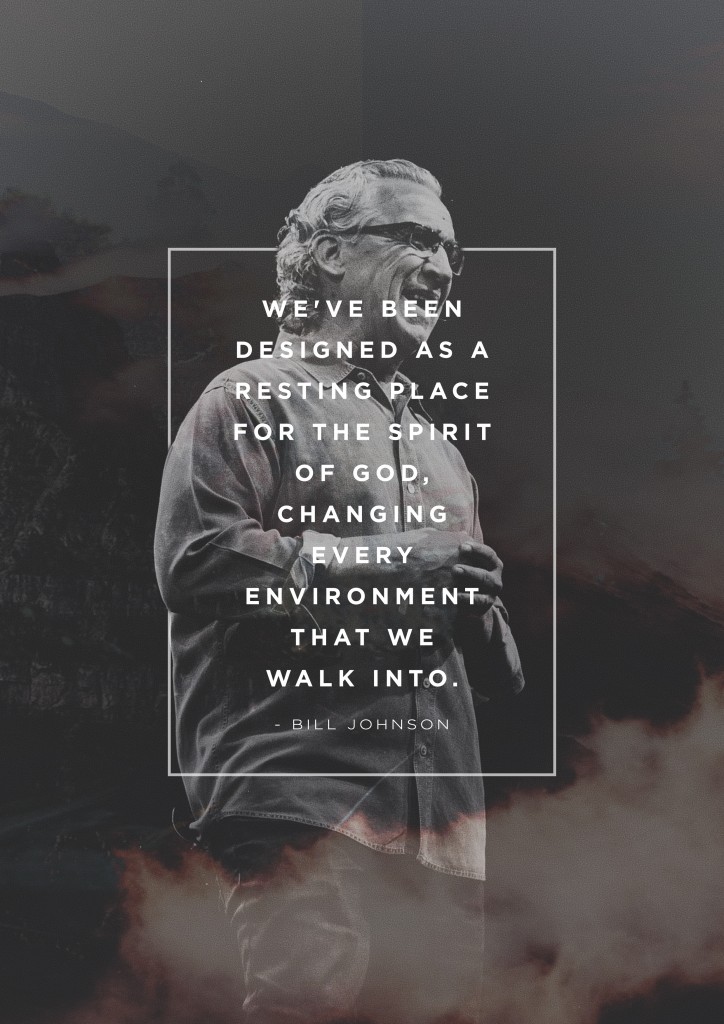 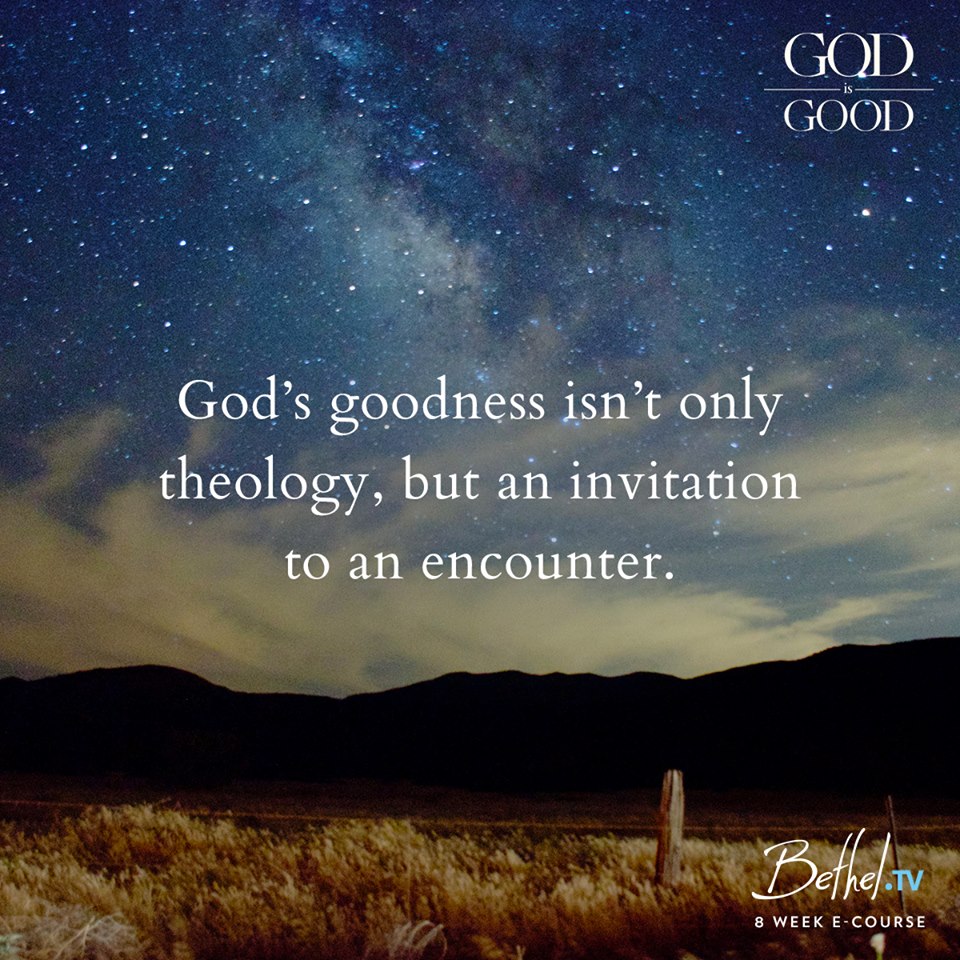 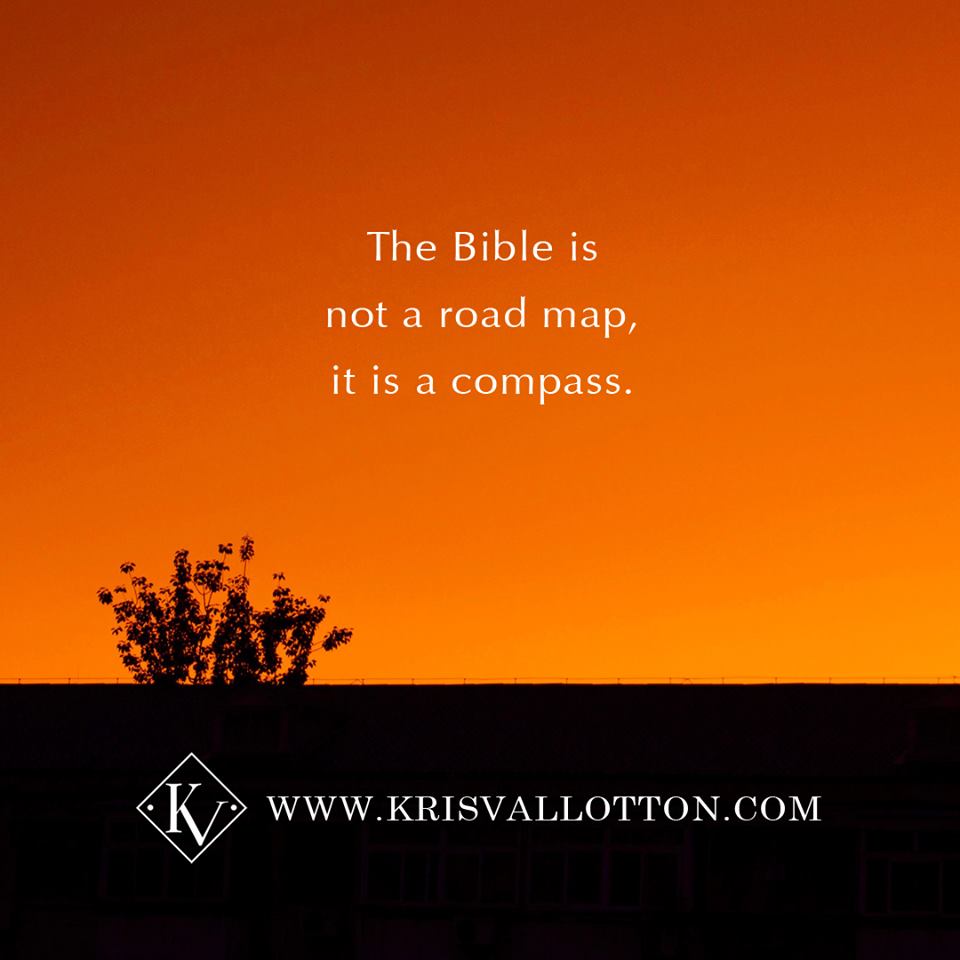 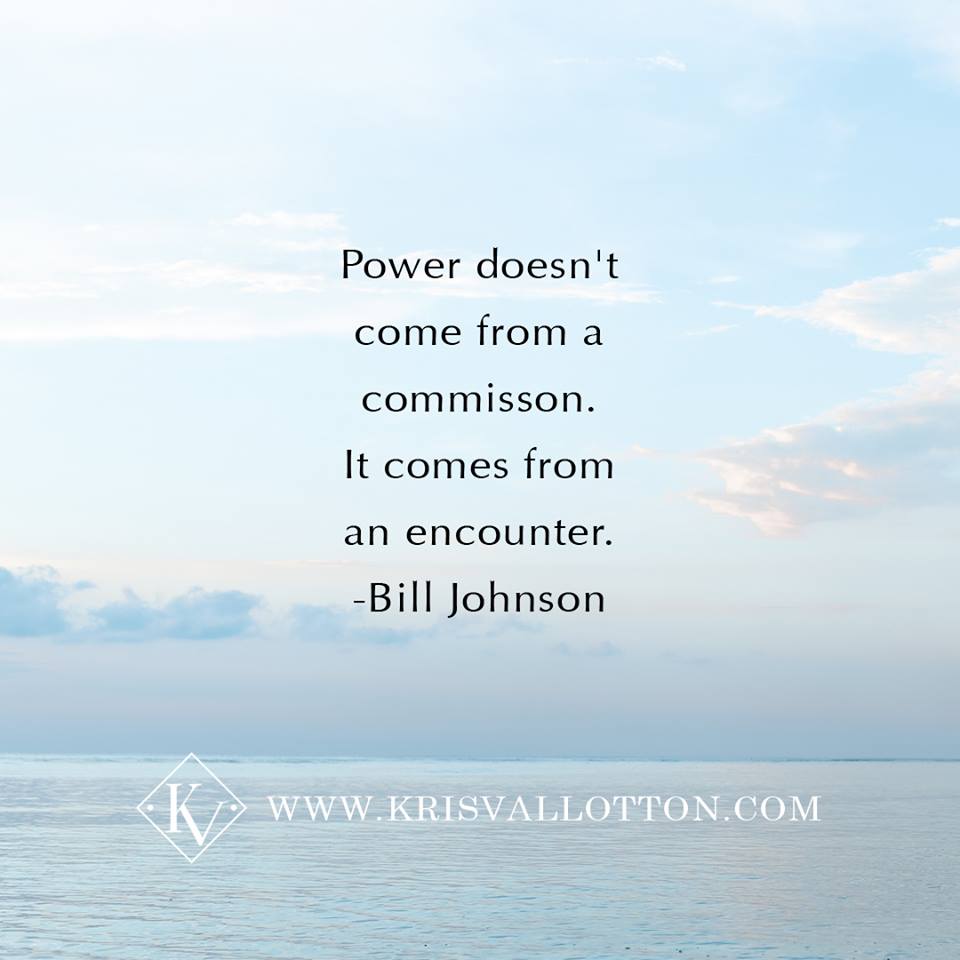 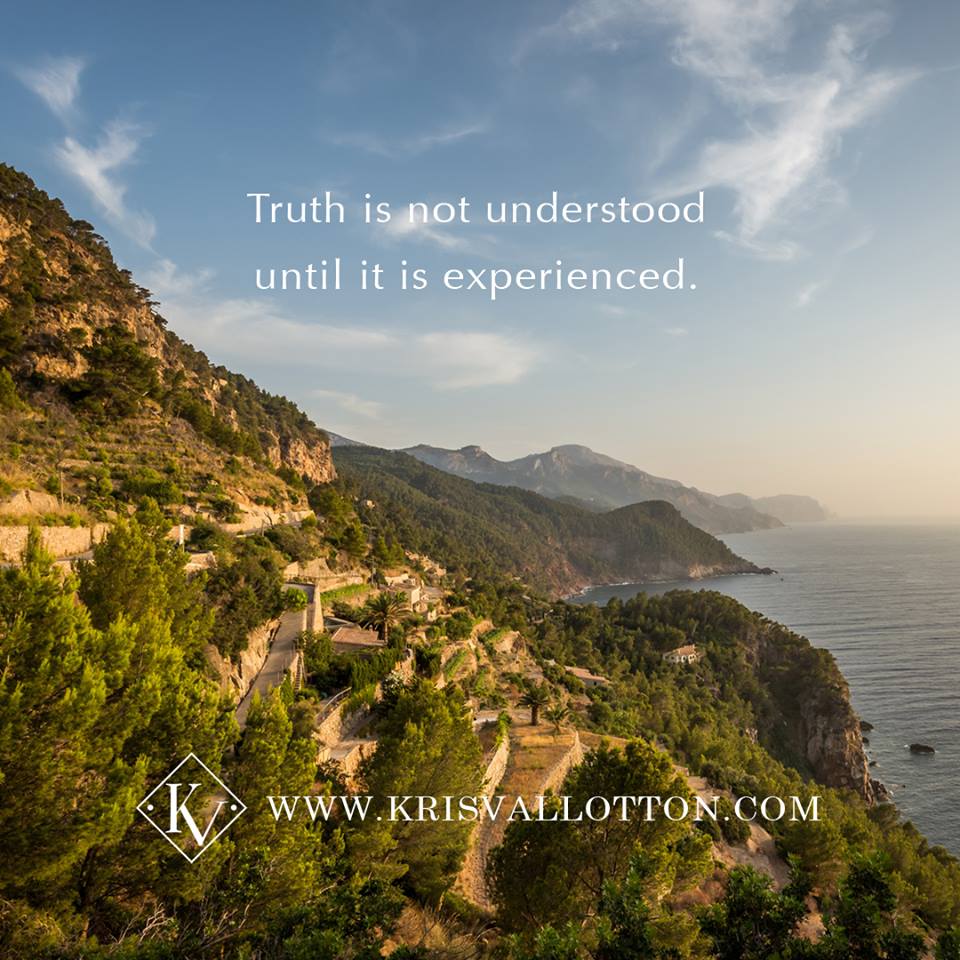 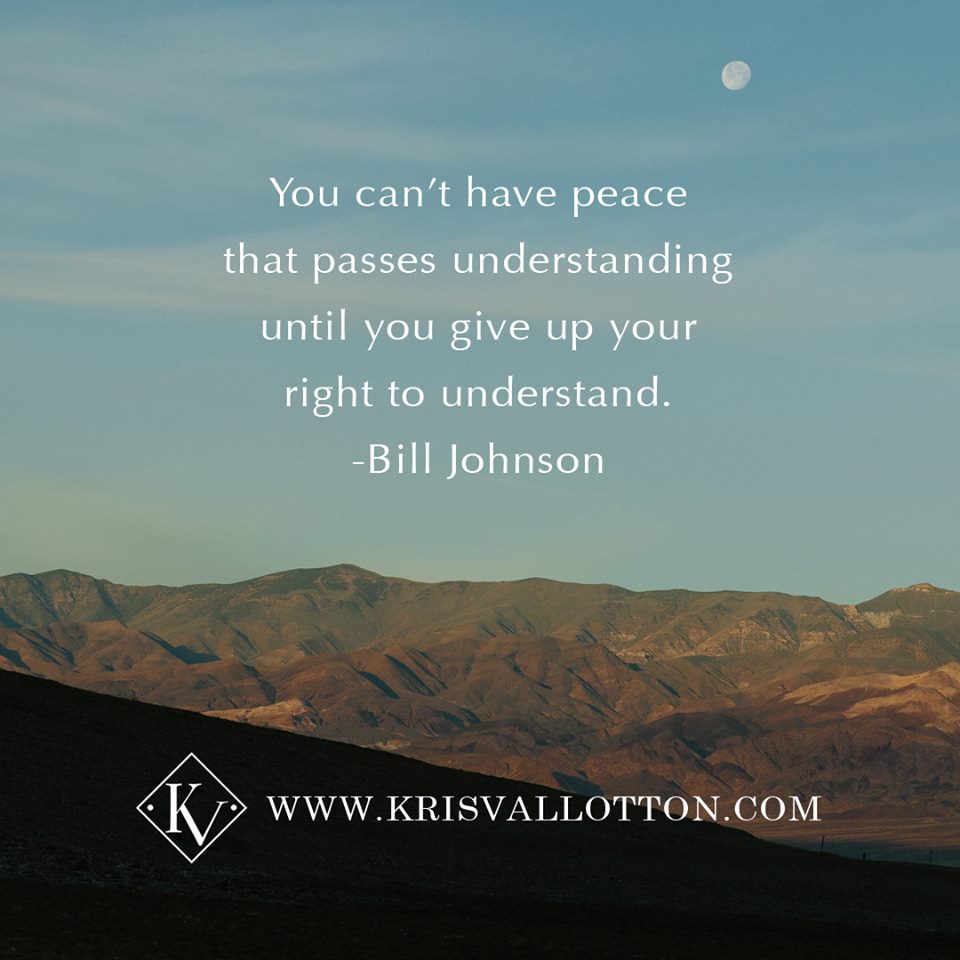 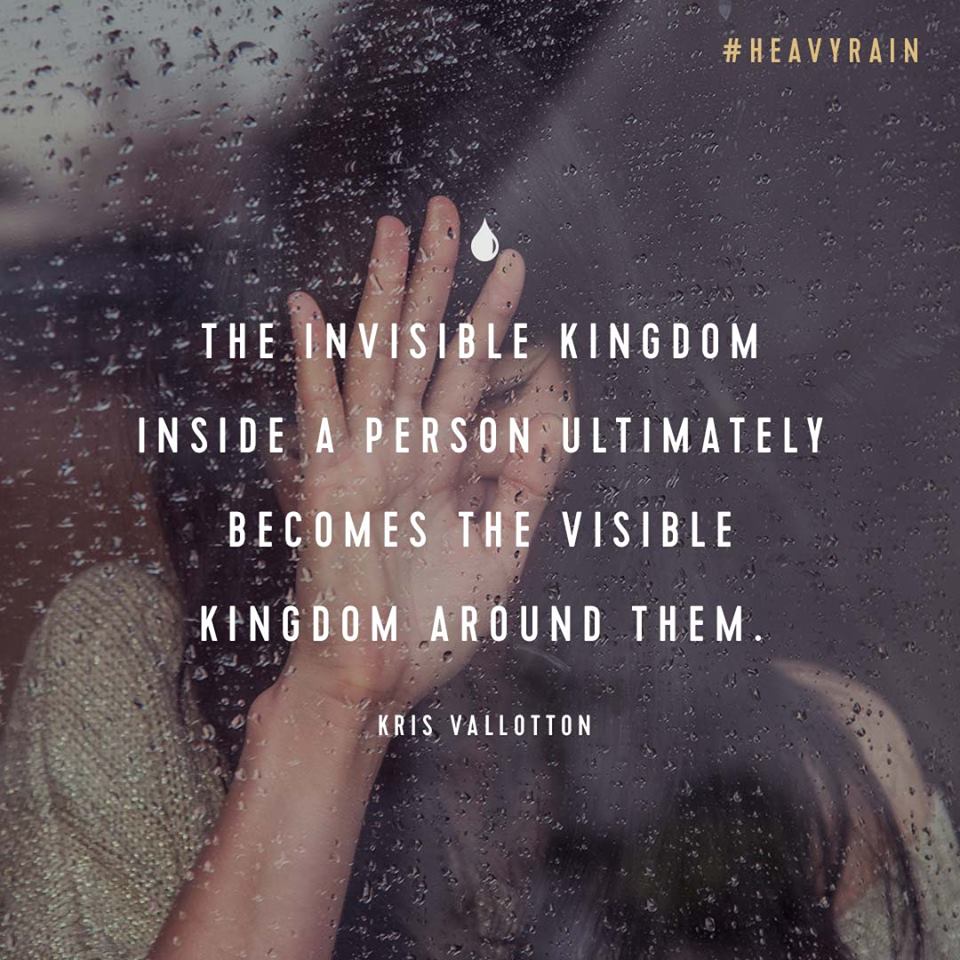 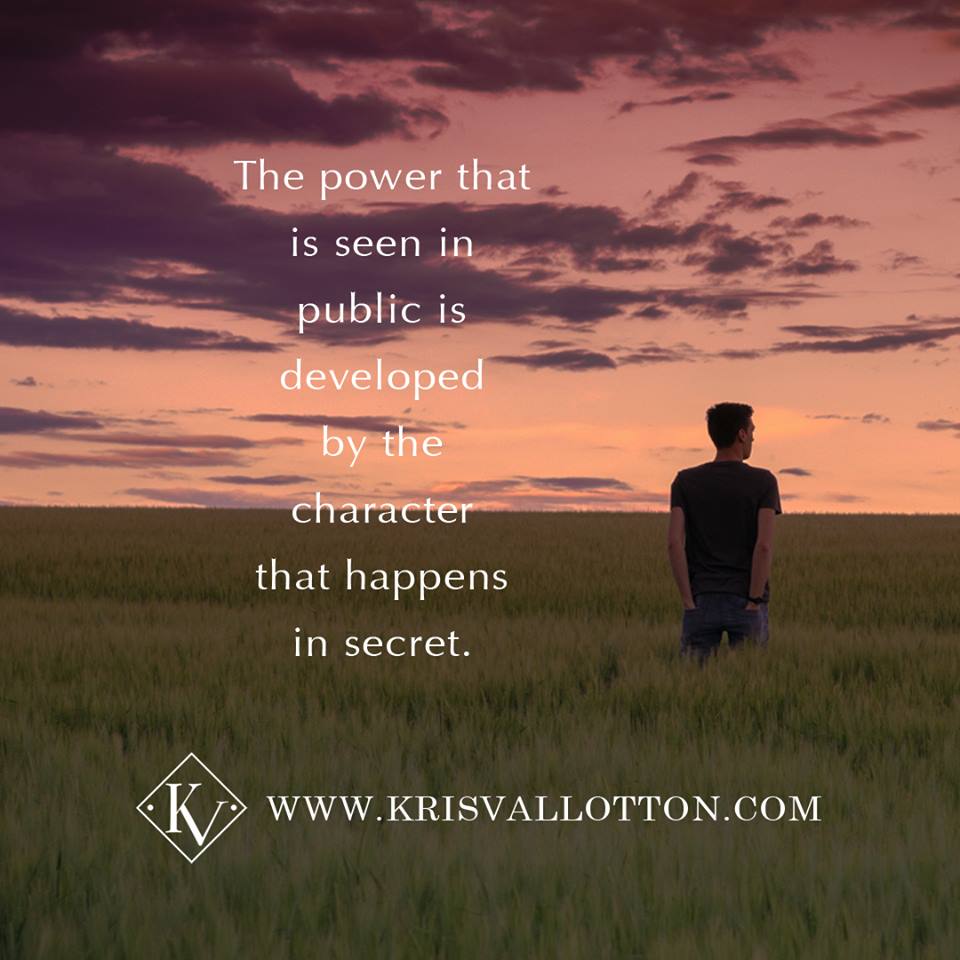 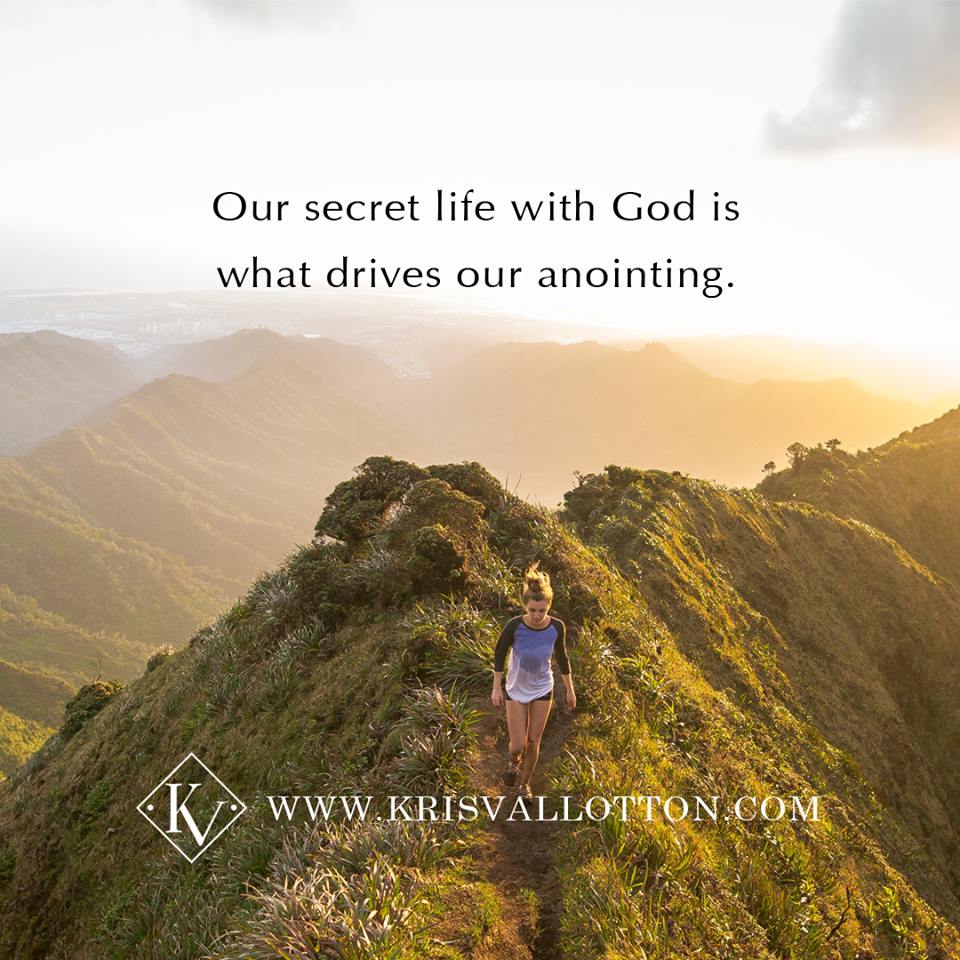 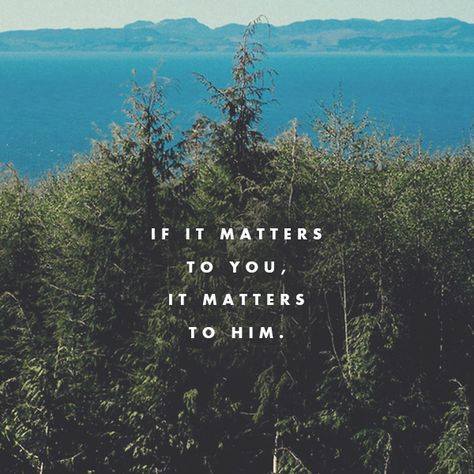 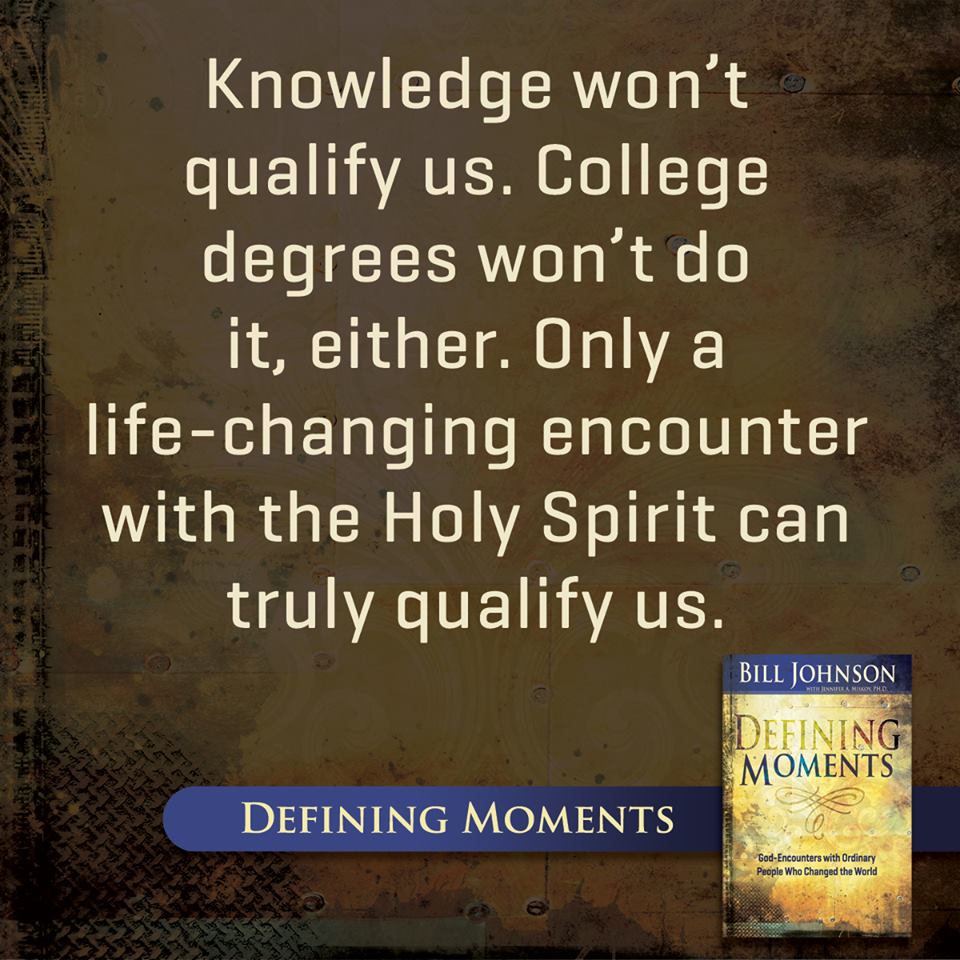 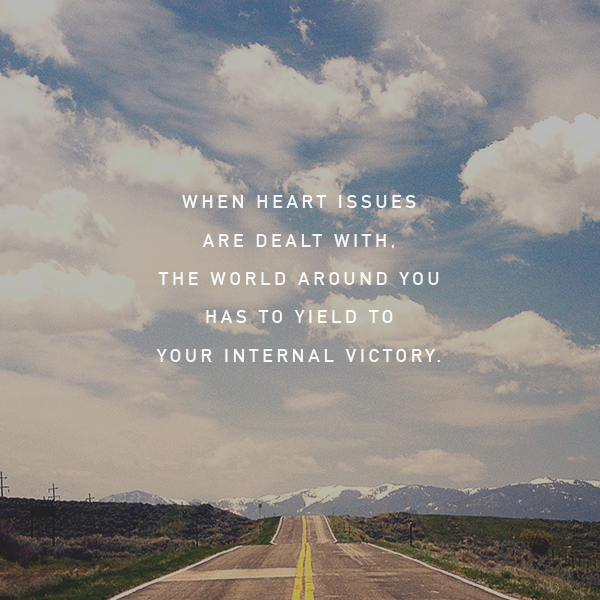 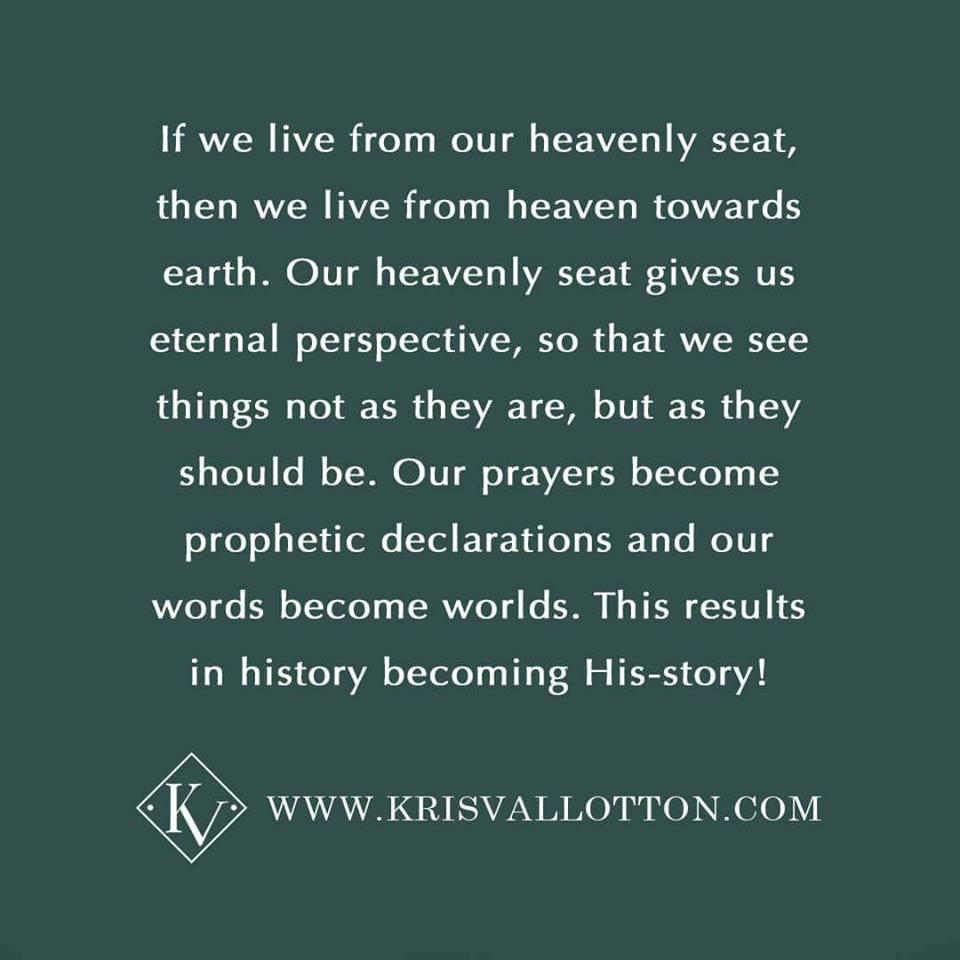 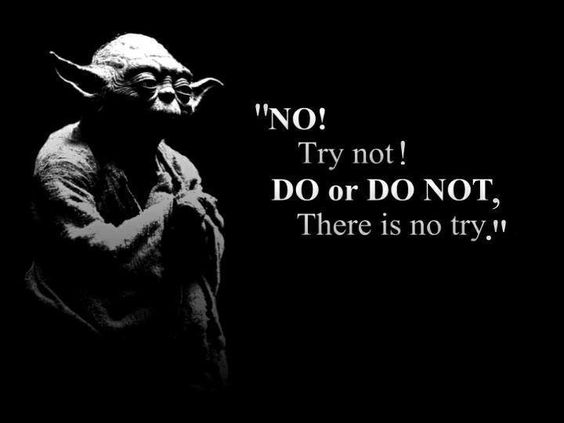 These memes express a type of mystical, gnostic belief system; really, the only thing they share with Christianity is the use of some similar Bible words and phrases. Notice how the mystical “Yoda” meme actually seems to fit in? A portion of the New Testament was written to combat the gnostic beliefs that were an ongoing threat to the early Church. Here’s a basic Christian definition of gnosticism (from the Pirate Lexicon): “Gnosticism is an early heresy which replaced the Gospel with a demand for secret knowledge. Gnostics claimed the only way to be saved was for the spirit to be liberated from the material order, which they considered evil. Elements of Gnosticism remain in modern churches (i.e. personal revelation, secret knowledge and mystical experiences).” Like the previous assertions made by Joel Osteen, these assertions put man at the center of our faith, but on top of that, they denegrade the use of thinking, reasoning and the objective, written Word of God.

This belief says that God wants to be known internally and subjectively through a personal mystical experience. In this religion, He shares His miraculous power only with those who demonstrate the most extreme intimacy, passion and surrender. This has more in common with pagan mysticism and gnosticism than Christianity, but because these assertions are rarely tested, too many people make the assumption that they must be Christian and they must be true.

Now for a striking contrast, here are some assertions from God’s Word:

Titus 2:7-8  “…in all things show yourself to be an example of good deeds, with purity in doctrine, dignified, sound in speech which is beyond reproach, so that the opponent will be put to shame, having nothing bad to say about us.”

1 Thessalonians 5:21  “But examine everything carefully; hold fast to that which is good…”

1 John 4:1  “Dear friends, do not believe every spirit, but test the spirits to see whether they are from God, because many false prophets have gone out into the world.”

2 Timothy 1:13-14  “Hold fast (retain) the pattern of sound words (doctrine) which you have heard from me, in faith and love which are in Christ Jesus. Guard, through the Holy Spirit who dwells in us, the treasure which has been entrusted to you.”

2 Timothy 3:12-17  “Indeed, all who desire to live a godly life in Christ Jesus will be persecuted, while evil men and impostors will proceed from bad to worse, deceiving and being deceived. You, however, continue in the things you have learned and become convinced of, knowing from whom you have learned them, and that from childhood you have known the sacred writings, which are able to give you the wisdom that leads to salvation through faith, which is in Christ Jesus. All Scripture is inspired by God and profitable for teaching, for reproof, for correction, for training in righteousness; so that the man of God may be adequate, equipped for every good work.”

2 Timothy 4:1-4  “I solemnly charge you in the presence of God and of Christ Jesus, who is to judge the living and the dead, and by His appearing and His kingdom: preach the word; be ready in season and out of season; reprove, rebuke, exhort, with great patience and instruction. For the time will come when they will not endure sound doctrine; but wanting to have their ears tickled, they will accumulate for themselves teachers in accordance to their own desires, and will turn away their ears from the truth and will turn aside to myths.

2 Thessalonians 2:15  “So then, brothers, stand firm and hold to the traditions that you were taught by us, either by our spoken word or by our letter.”

Jude 3  “Beloved, while I was making every effort to write you about our common salvation, I felt the necessity to write to you appealing that you contend earnestly for the faith which was once for all handed down to the saints.”

One of the fascinating moments captured in the book of Acts is the very brief mention of Paul and Silas visiting the Jewish synagogue in Berea. Acts 17: 11-12 says, “Now these Jews were more noble than those in Thessalonica; they received the word with all eagerness, examining the Scriptures daily to see if these things were so. Many of them therefore believed, with not a few Greek woman of high standing as well as men.”

The Bible encourages us to be like the Bereans, who “received the word with all eagerness, and examined the Scriptures daily to see if these things were so.”

God has given us His Word.

Here’s an article that explains the false assertions in the messed up church:

Check out the new and improved: The Messed Up Church website!